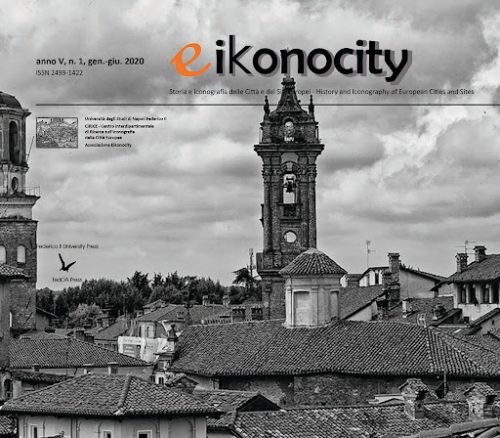 This issue of Eikonocity brings to the scholars’ attention some themes concerning the history and consequent vulnerability of the ‘emerging’ elements of the historical buildings, conceived as tangible signs of the urban landscape identity in European historic centres. As recent Italian earthquakes have evidenced, many historical buildings or parts of them are highly at risk not only for physical safety but also for the collective memory they preserve. The studies here presented analyze in Europe two cities that symbolize Western culture, Paris and Moscow, marked by forms of architecture that have shaped and defined the urban landscape. Then our attention moves to Italy, presenting researches that deepen the genesis and the characteristics of the civic towers from the Middle Ages to the early 20th century in some significant centres of subalpine territories and other ones in Central and Southern Italy, with the cases of Arquata del Tronto, Palermo and Comiso.